Of all the neighborhoods in Venice, Oakwood holds the most diversity and contrast. Due to the larger lots, there has been a recent surge in new construction … mostly large architectural homes. 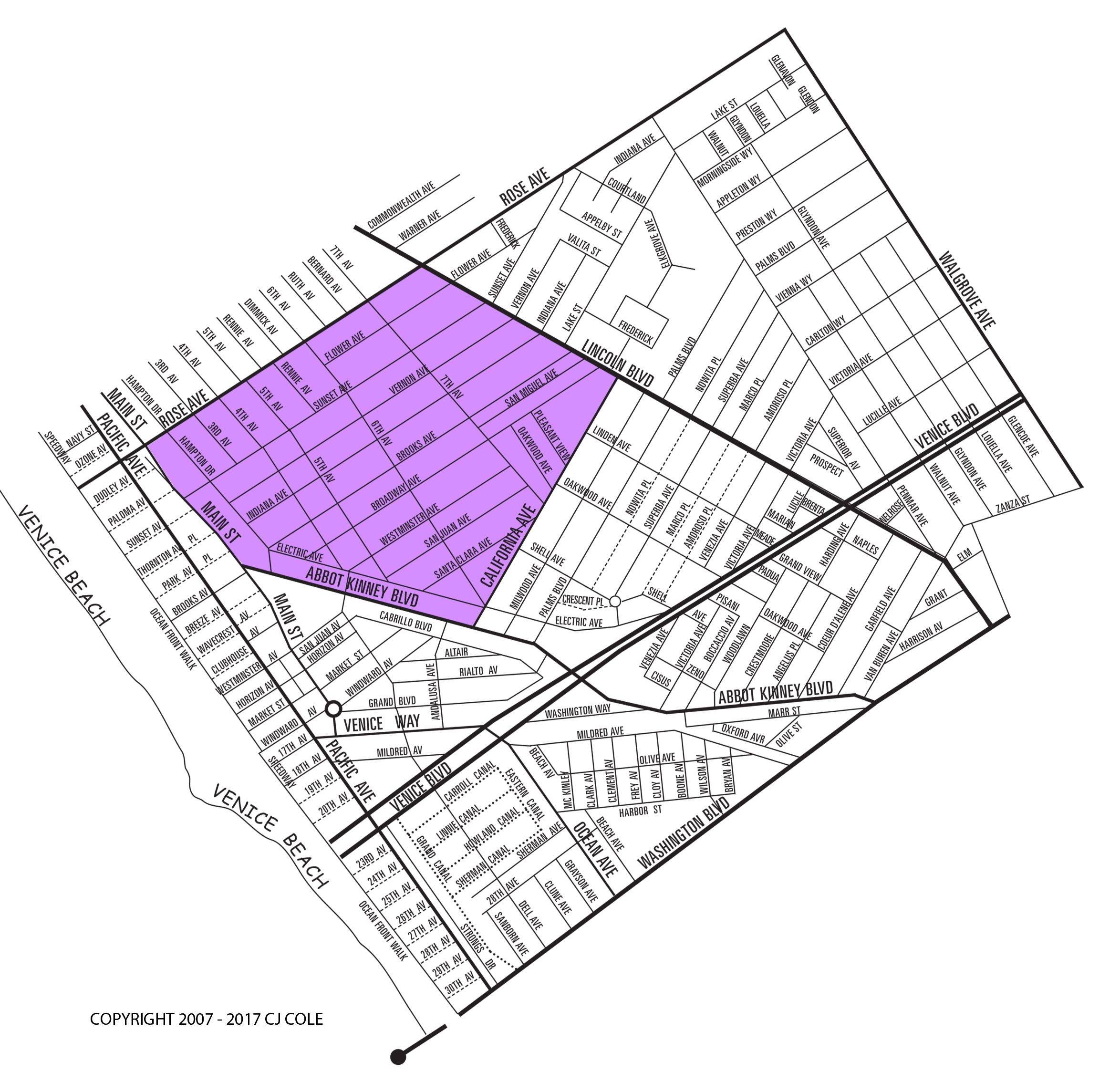 The Oakwood Neighborhood at a Glance

Number of Properties for Sale: 41
Months Supply of Inventory: 10.3

Number of Properties in Escrow 4

Take a look at the Oakwood Neighborhood vibe …

Originally an area of early 1900’s California Bungalows, in the 60’s and 70’s there were some medium-size apartment complexes built. Over the past decade, the neighborhood has become dotted with hidden treasure. A few prominent architects have designed and built some very experimental and forward-thinking homes throughout Oakwood … most unrecognizable from the street … that have garnered much press. Recently there have been a large number of architectural homes and condominium complexes built.

There are many spectacular artists’ studios that may be viewed by the public each May on the Venice Art Walk. Many of the original beach bungalows still remain, often beautifully restored/remodeled. Also, there are more contemporary multiple unit buildings and small condominium complexes.

The industrial/commercial area along Main Street and Hampton Drive is home to the Chait-Day original Venice offices (now part of the new Google campus), Gold’s Gym and loft-style condos, the strip is being revived by many small high tech, design and entertainment industry firms.

There is an active neighborhood watch and many of the owner-residents are working together with the LAPD on a community-policing program. This effort gained national recognition when it received an award from President Bush in 1990. The residential lots in the area are quite large … averaging 40′ by 135′ … zoning is RD1.5, R-2 and R-3. There are many multiple family residences, most 2-3 units. 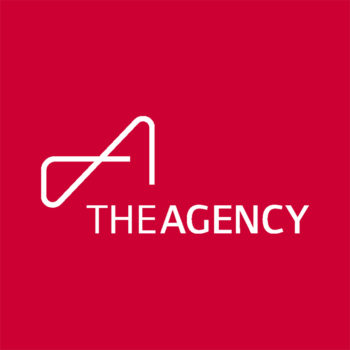 © 1996-2022 CJ Cole . Venice Beach Living | All Rights Reserved | All information provided is deemed reliable but is not guaranteed and should be independently verified.